Laser engraving processing is based on numerical control technology, and laser is the processing medium. The physical degeneration of the processed material under the laser irradiation and the vaporization instantaneously achieves the purpose of processing. Laser processing features: no contact with the surface of the material, not affected by mechanical motion, the surface will not be deformed, generally do not need to be fixed. It is not affected by the elasticity and flexibility of the material, and is convenient for soft materials. High processing precision, fast speed and wide application fields. 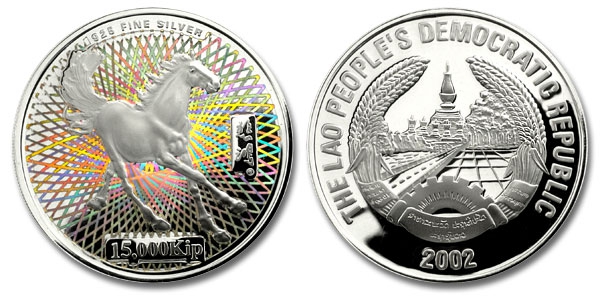 1. It is divided into laser cutting, laser engraving, laser marking, glass (crystal) engraving and so on. 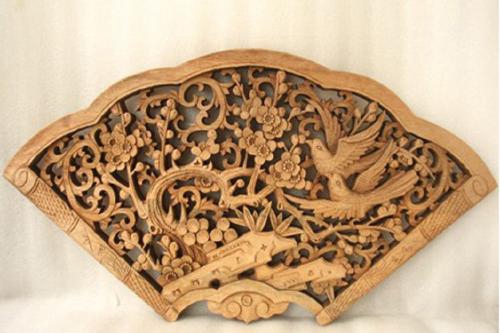 Direct laser engraving of copper plates has been technically considered to be infeasible, but lasers can directly engrave zinc. Swiss MDC has achieved direct laser engraving through the improvement of the plate making process. A thin layer of nickel is first plated on the copper roll, then copper is plated on the surface, followed by a layer of zinc. This layer of zinc absorbs the laser energy and evaporates, followed by evaporation of the underlying copper, which creates a cell-filled cell. After engraving, like other engraving rollers, a hard chrome is finally plated on the rollers. A YAG laser with a power of about 500 W has also been developed, capable of engraving 70,000 cells per second. The direct laser engraving system is mainly composed of three parts: a high-energy laser, a laser transmission system, and an optical system, which adjust the focal length to adjust the energy per unit area.

1. Dot matrix engraving resembles high definition dot matrix printing. The laser head oscillates left and right, each time engraving a line consisting of a series of points, and then the laser head simultaneously moves up and down to engrave a plurality of lines, and finally constitutes a full-page image or text. The scanned graphics, text and vectorized graphics can all be carved using dot matrix.

2. Unlike dot matrix engraving, vector cutting is performed on the outer contour of the graphic. We usually use this mode to cut through wood, acrylic, paper and other materials, as well as marking on a variety of materials.

3. Engraving speed refers to the speed at which the laser head moves. It is usually expressed in IPS (inches per second), which results in high production efficiency. Speed is also used to control the depth of the cut. For a given laser intensity, the slower the speed, the greater the depth of the cut or engraving. You can adjust the speed with the engraver panel or with your computer's print driver. In the range of 1% to 100%, the adjustment range is 1%. The advanced motion control system of the Hummer makes you get super-fine engraving quality when carving at high speed.

5. The laser beam spot size can be adjusted by using lenses with different focal lengths. Small spot lenses are used for high resolution engraving. Large spot lenses are used for lower resolution engraving, but for vector cutting, it is the best choice. The standard configuration for the new device is a 2.0 inch lens. Its spot size is in the middle and is suitable for all kinds of occasions.

1. Wide range: Carbon dioxide laser can engrave and cut almost any non-metallic material. And the price is low!

Safe and reliable: Non-contact machining without mechanical or mechanical stress on the material. No "knife marks", no damage to the surface of the workpiece; no deformation of the material;

4. The effect is consistent: to ensure that the same batch of processing results are exactly the same.

5. High speed and fast: can be automatically carved and cut according to the computer output pattern.

6. Low cost: not limited by the amount of processing, for small batch processing services, laser processing is cheaper.