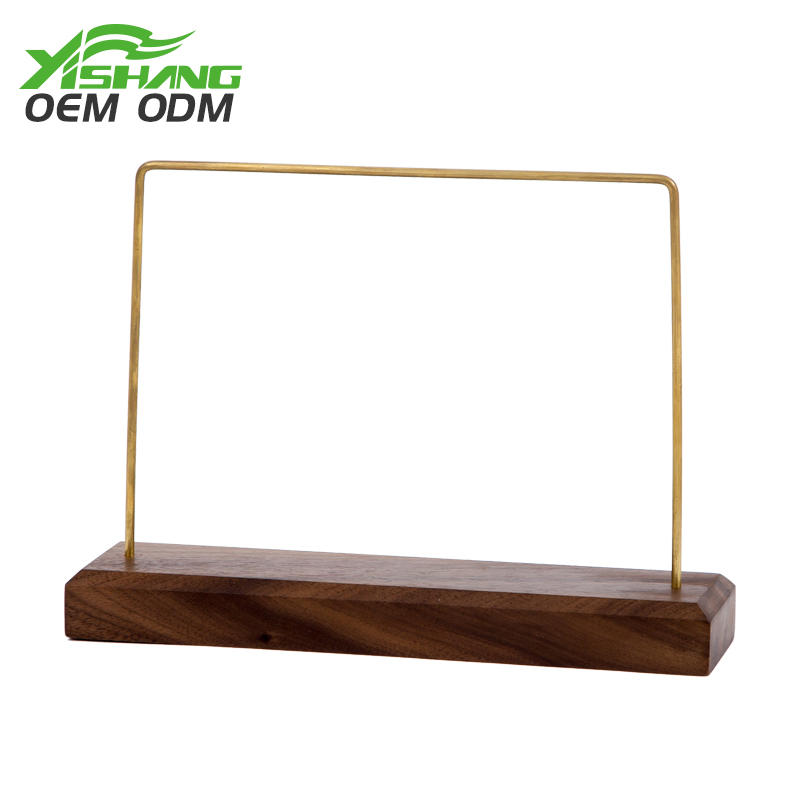 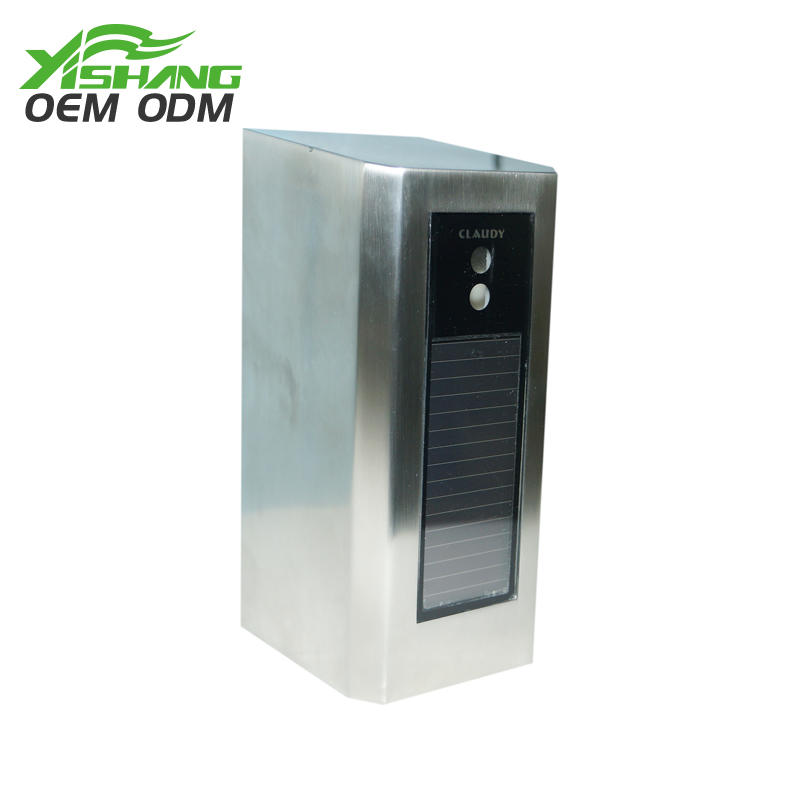 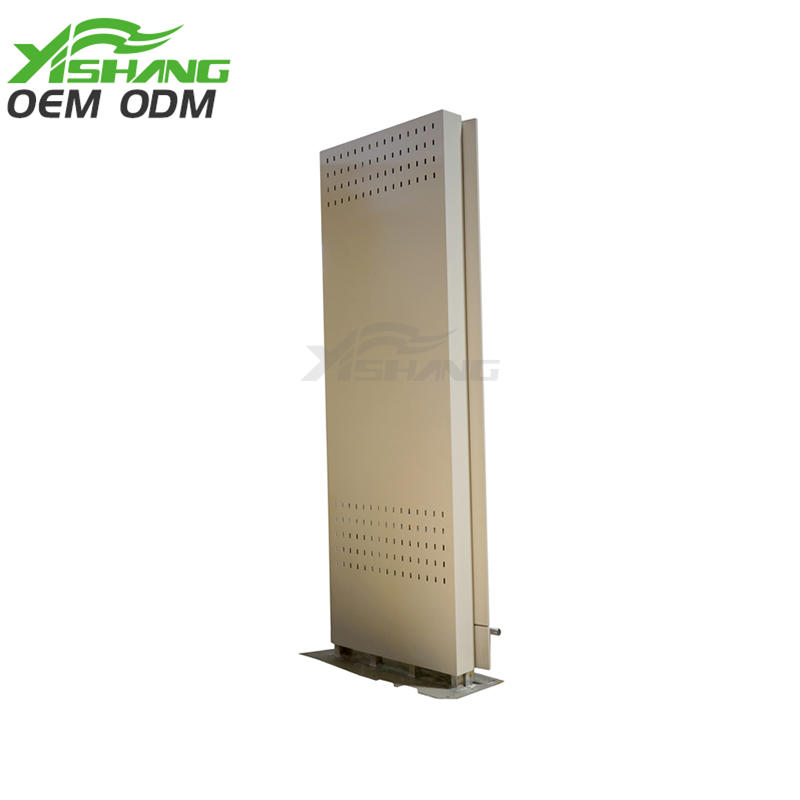 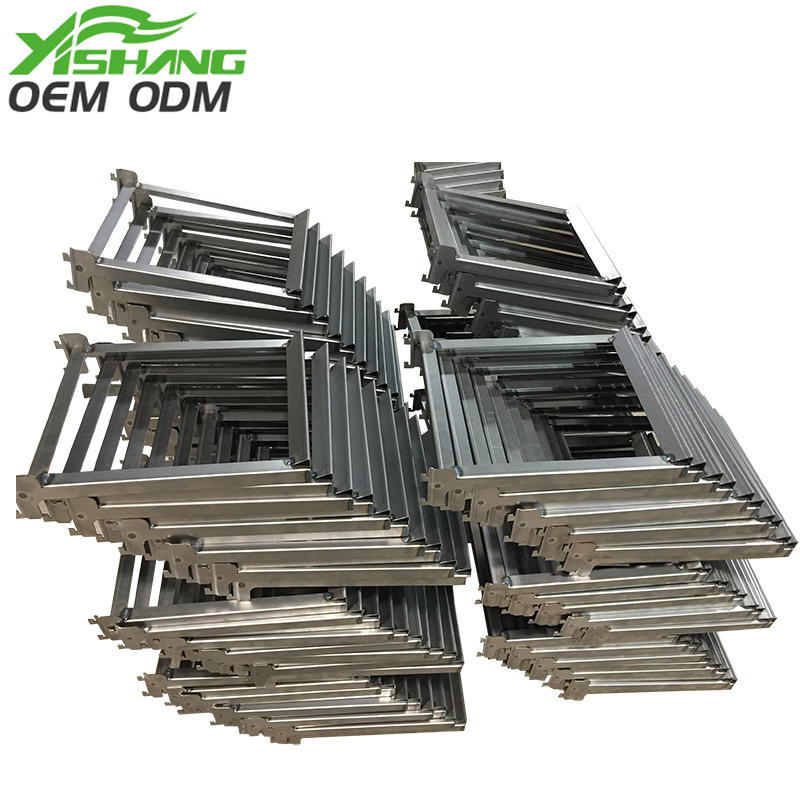 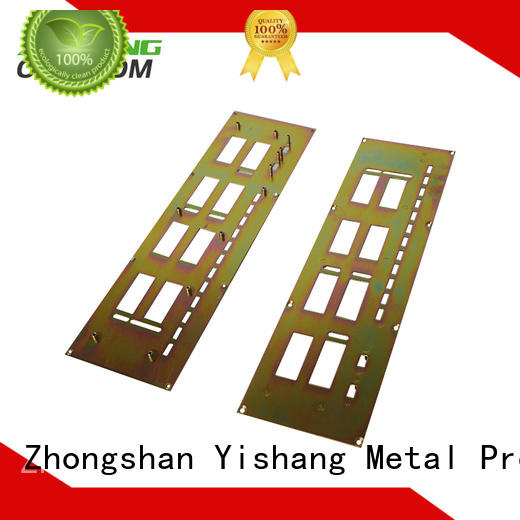 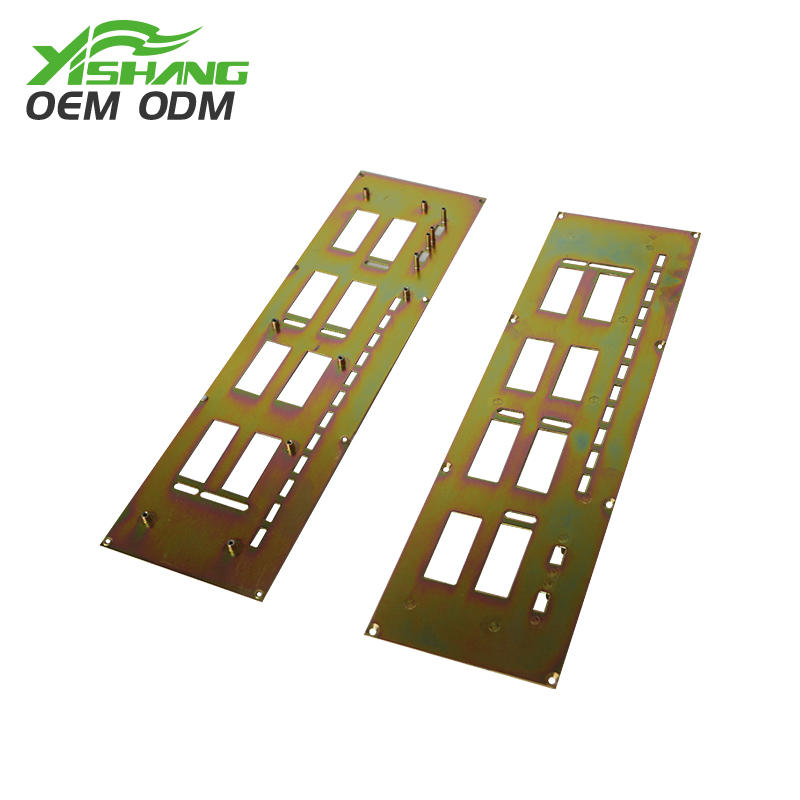 Chemically or electrochemically, a colored film or interference film is formed on the surface of the metal.

The film is very thin, sometimes interfering with the film itself has almost no color, and when light is reflected from the surface of the metal and the film, the light waves cancel each other out, forming a variety of different colors, when the thickness of the film is gradually decreasing, the color tone changes, generally from yellow, red, blue to green, until the film itself is displayed.

If the thickness of the film is not uniform, a rainbow will be produced. Mottled color of color or piebald. part -1
Good riveting technology, assure the board flatness, the perpendicularity of nut and board, incapable of losing. part - 2
The countersunk is round, diameter is 1mm bigger than the screw head diameter and no burrs on the surface.

As a professional sheet metal working manufacturer with more than 22 years experience, we always provide the best VIP experience to our every valued customers from every procedure of installing, packaging, loading and shipping.

We insist on QC each parts before bagging and packing so that we can make sure the quality of the products.

Company Features
1. Please Contact Us! YISHANG's metal parts, custom metal frame, sheet metal parts Have The Features Of High Efficient And Low Priced. We Are Willing To Enter Into Business Relations With Your Firm On The Basis Of Equality And Mutual Benefit.
2. The friendly cooperation with precision metal fabrication helps the growth of YISHANG. Inquire now!
Favorable rate
100%
Buyer impression
This product has no buyer impression
Product Message
社媒暂无评论